Sunday Oliver Ali was born on the 5th of December 1975 in the village named Okpo, Nigeria.

Mother Maria a lead singer in women’s choir, she actively organizes all the women in the village to sing. Father Jerome Ali was a dancer and trader and later in Sunday’s life, his father was away more often with his trading business. 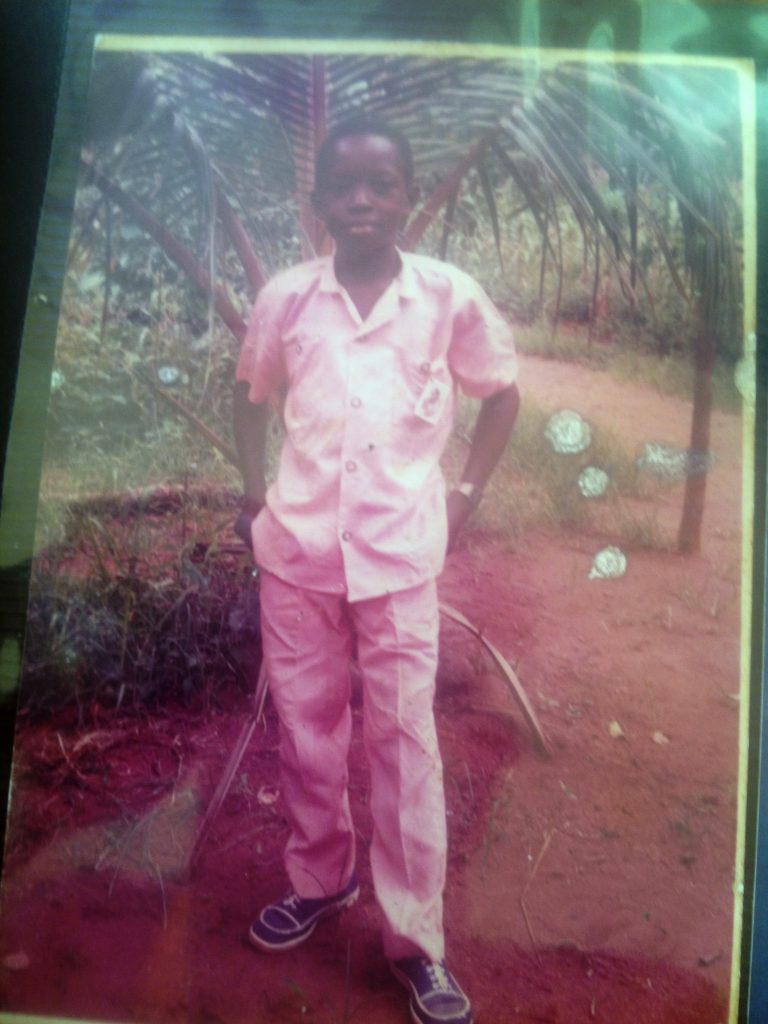 Sunday comes from a big family of 5 half brothers and sisters, and 2 direct sisters that unfortunately already passed away.

Sunday Ali spent his childhood in his Okpo village.

Sunday explains that this gesture was to show that his village meant everything to him, and it was symbolic meaning that Sunday came home again.

After graduating high school, Sunday’s uncle, who himself was the first graduate from the village, wanted Sunday to go into law study.

Why law? Since early childhood, young Sunday dreamed to join the military because he wanted to defend his people, his country and bring justice to make things better.

Sunday’s wise uncle saw in Sunday a very passionate smart lawyer who could debate good arguments and gave him this inspiration of becoming a lawyer one day. Due to this good influence, Sunday’s dream was to become a good lawyer.

Fate had other plans for Sunday. Sunday was the only boy in his family and his family was very poor. Sunday had to work to make money for this family immediately so Sunday first chose this path of finding a job and earning money, but the dream to study law didn’t disappear and followed him.

After graduation, he spent 3 months working at his other uncle’s shop in other town.

After spending 3 months helping his uncle and gaining some working experience, Sunday returned for a month to his homeland and after moved to other work – he helped his cousin Kevin to run club and restaurant business in Legos.

Sunday started learning playing drums since early childhood, and what is interesting, he has never had a teacher. Sunday and his peers grew up playing drums every day. They played everything that gave a good sound, improvised, jammed, mixed different styles and instruments. 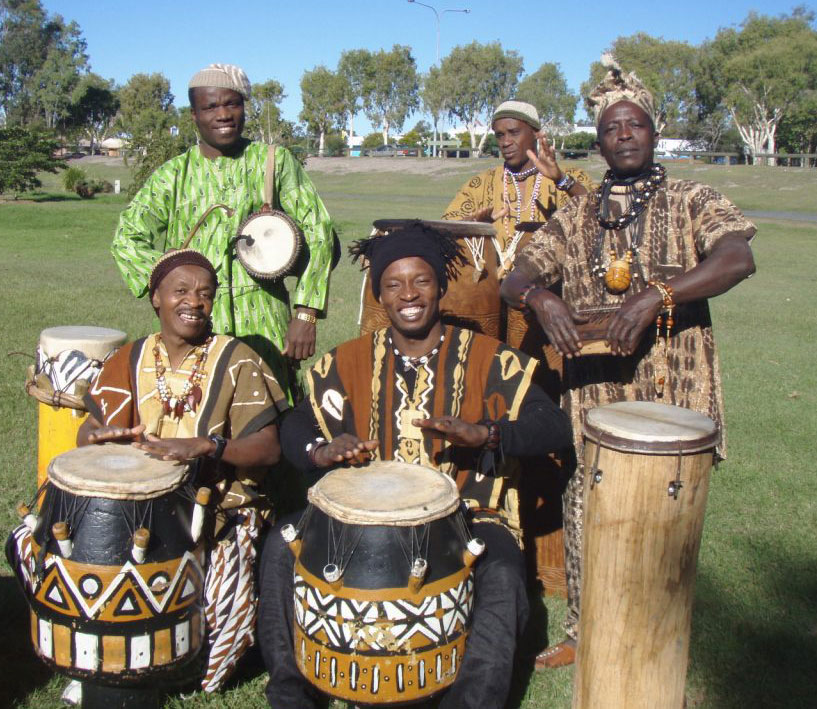 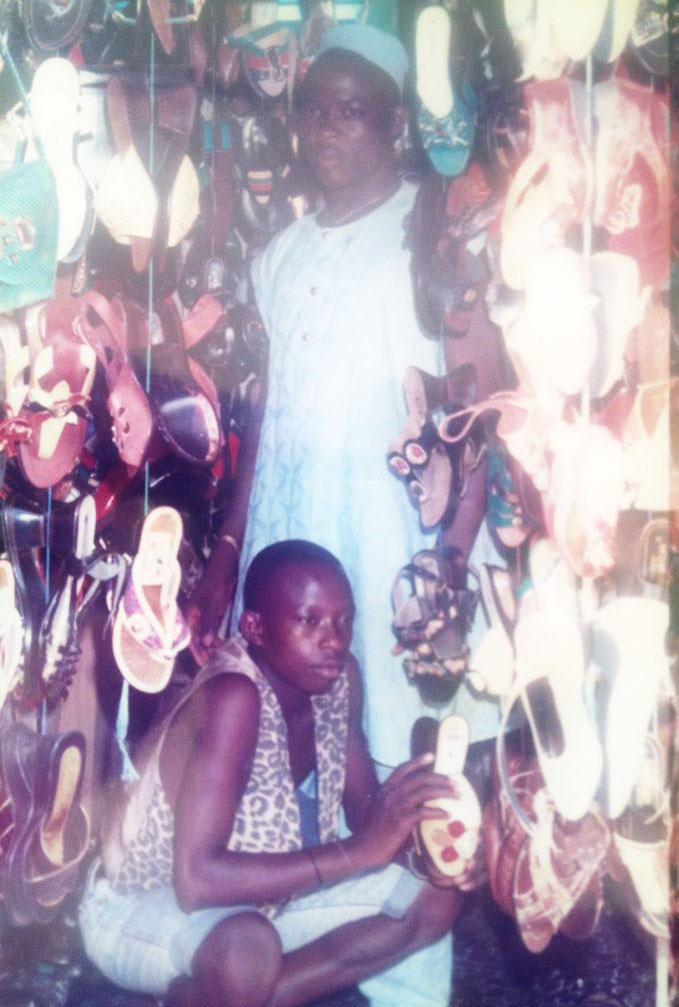